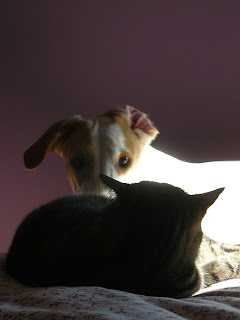 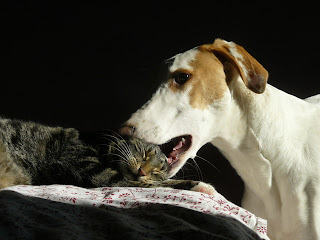 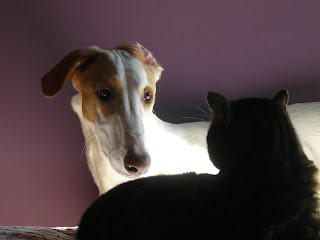 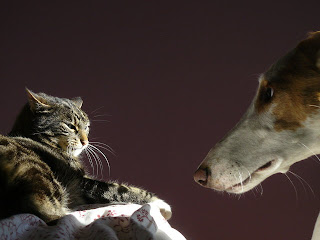 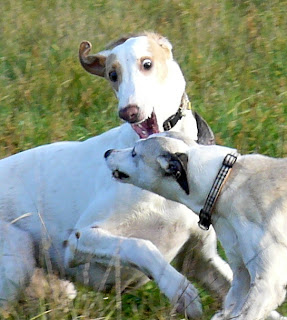 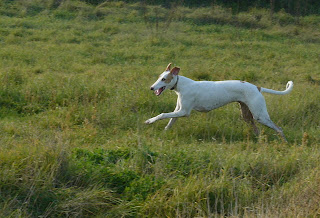 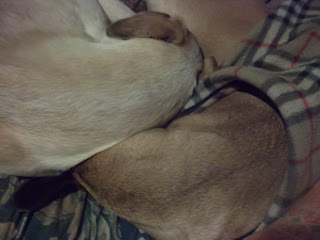 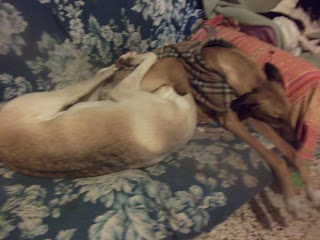 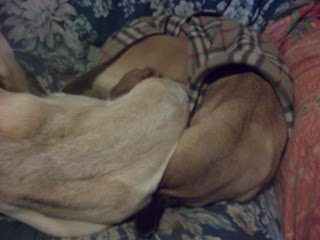 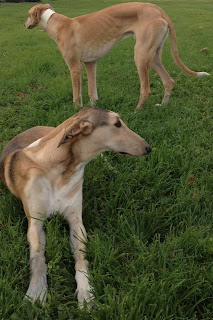 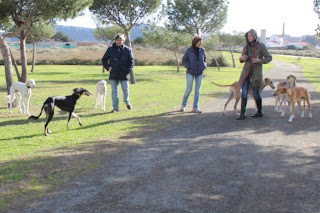 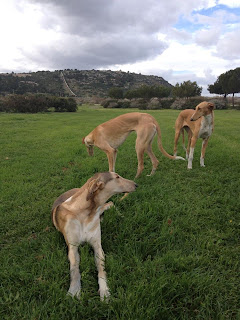 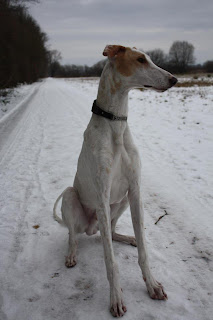 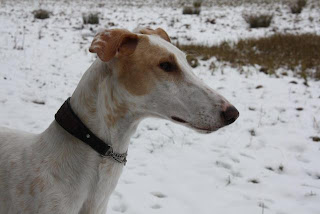 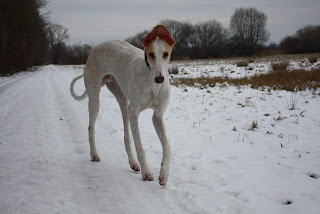 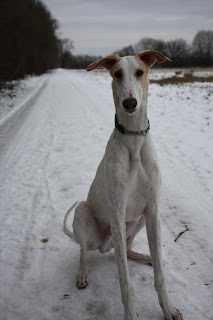 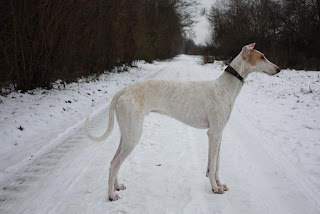 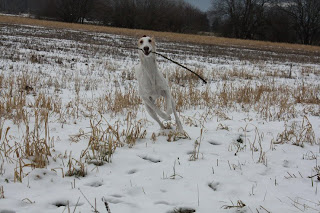 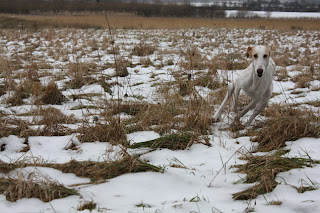 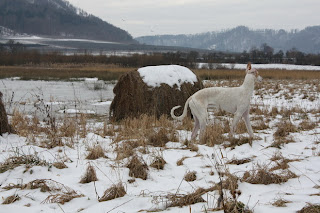 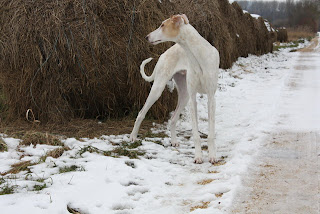 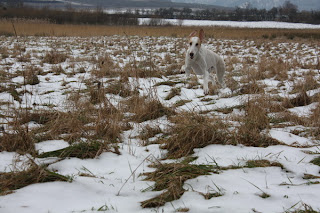 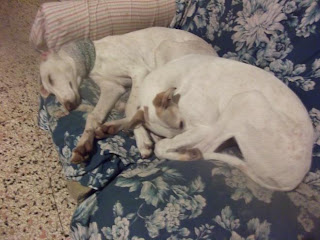 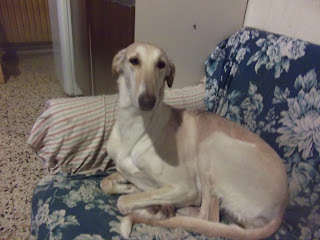 Approximately 50,000 years ago our human ancestors moved from Africa into Asia and first encountered wolves. Exactly when, where, and how the wolf was domesticated into the dog, through close inbreeding, will probably never be known; but that it did happen is a fact.


These early humans already possessed tool making and discovered fire---but as for the progression and survival of man, his alliance with the wolf/dog was his greatest achievement. 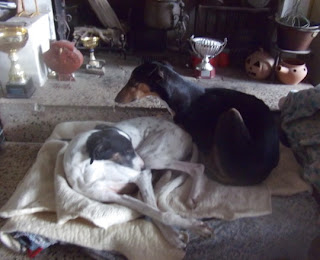 The domesticated wolf walked with us--they could scout ahead, tracking and herding game. warning us of danger, run down the swift gazelle, sound the alarm at night, detect edible roots, provide warmth against the cold, and fight off dangerous predators.

Early humans even learned social structure from modeling human families after wolf families--noting the alpha male and female dominated and led a mixture of younger adults, juveniles, pups and the aged. Humans also modeled themselves after the wolf family by observing their natural sense of cooperation with pack members to achieve goals and overcome problems.

Forward to the present day, the ancestors of the wolf, our canine companions continue to serve us loyally. Modern dogs have been trained to guide the blind, hear for the deaf, save swimmers, and mountain climbers. They still sound the alarm of danger, in our own homes.

Dogs find drugs, bombs, find the buried alive, and find the dead. Whether it's disarming the criminal, tracking a missing person, leading soldiers through a minefield, or fending off an assailant, the wolf/dog will do so even at the cost of his own life.

Ironically and unjustly, the wolf has been cruelly maligned and made into a folk lore and Hollywood villain. The 'Wolfman' terrified movie audiences for generations, along with the false tale of Little Red Riding Hood, the Three Little Pigs (the wolf is at the door!), and more recently a highly irresponsible film with all the modern special effects called "The Grey" which gave a false portrayal of the true nature of wolves and made them out to be man aggressive and man-eaters! It is actually the wolf that should be afraid of us. We persecute them relentlessly on the ground and from the air with guns, traps, and poisons. Canis Lupus truly deserves better for without their love and devotion to us from the beginning, it is doubtful if you and I would be here now. 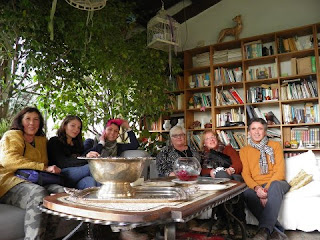 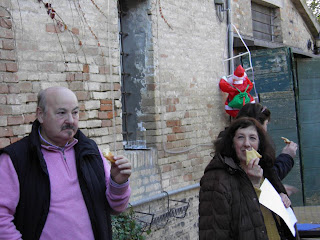